Roll over image to zoom in

A trio of supplements to promote heavy metal detoxification*

Is Heavy Metals Bundle right for you? 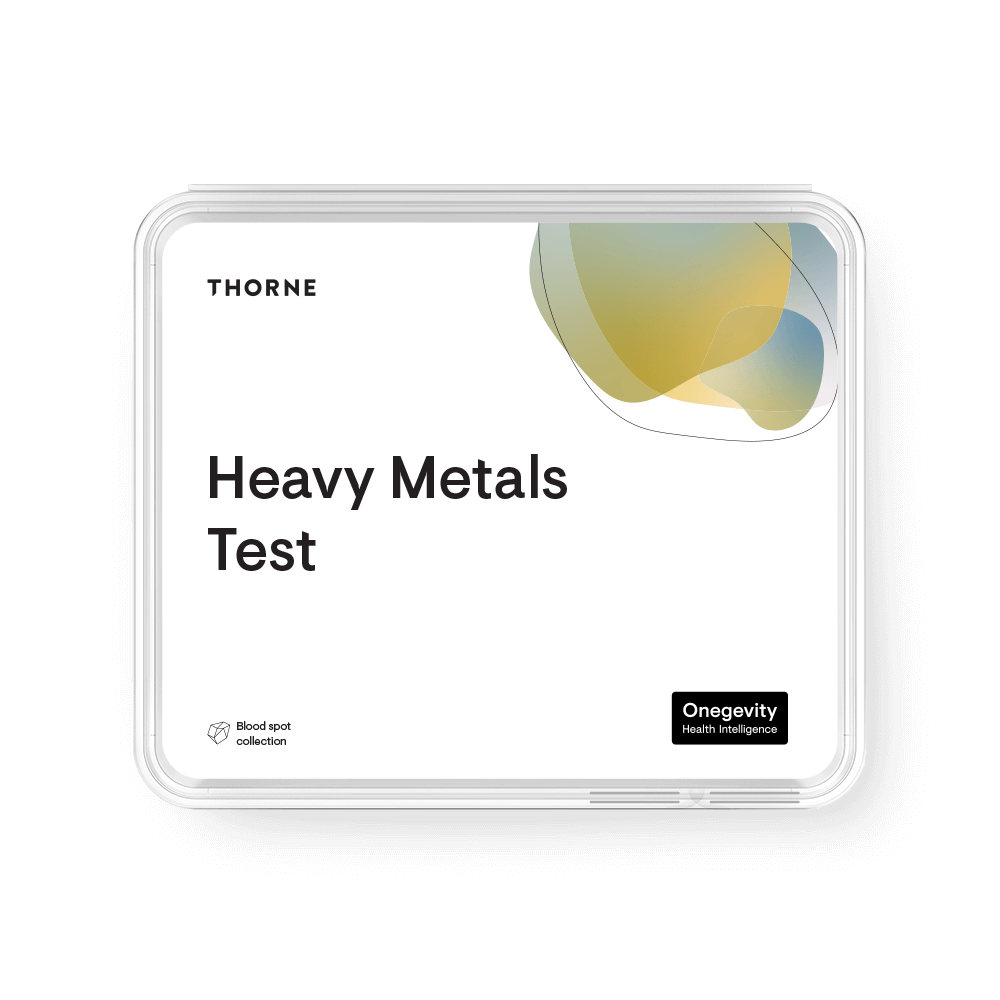 Find the why behind the way you feel

Exposure to environmental toxins can affect health. This at-home blood test provides insights about levels of heavy metals and essential elements in your body. Results include a personalized health plan.

Coming into contact with heavy metals can occur continuously in a person’s environment – via food, water, air pollution, cosmetics, medications, and many other common exposures in the home and work environments. Over time, too much exposure to heavy metals can lead to adverse health conditions. Thorne’s Heavy Metal Support Bundle contains Pectinate®, Liver Cleanse, and Heavy Metal Support – three formulas that promote the body’s natural detoxification mechanisms.*

Pectinate® binds to heavy metals and gently eliminates them from the body.* Its formula is a combination of modified citrus pectin (MCP), alginate, and R-lipoic acid – in a great tasting powder that mixes easily in water. Modified citrus pectin surrounds and traps metal ions, which facilitates their gentle elimination from the body.* Alginate, from seaweed, is a chain of polysaccharides that also acts by surrounding and trapping metal ions.* And R-lipoic acid is a sulfur-containing antioxidant with recognized binding affinity for metal ions.* In addition to its own antioxidant activity in the body, R-lipoic acid also increases the body’s level of the premier intracellular antioxidant glutathione.*

What are your individual blood levels of heavy metals?

If you are not satisfied just contact us within 14 days

have any questions or concerns?

payments are protected and secured